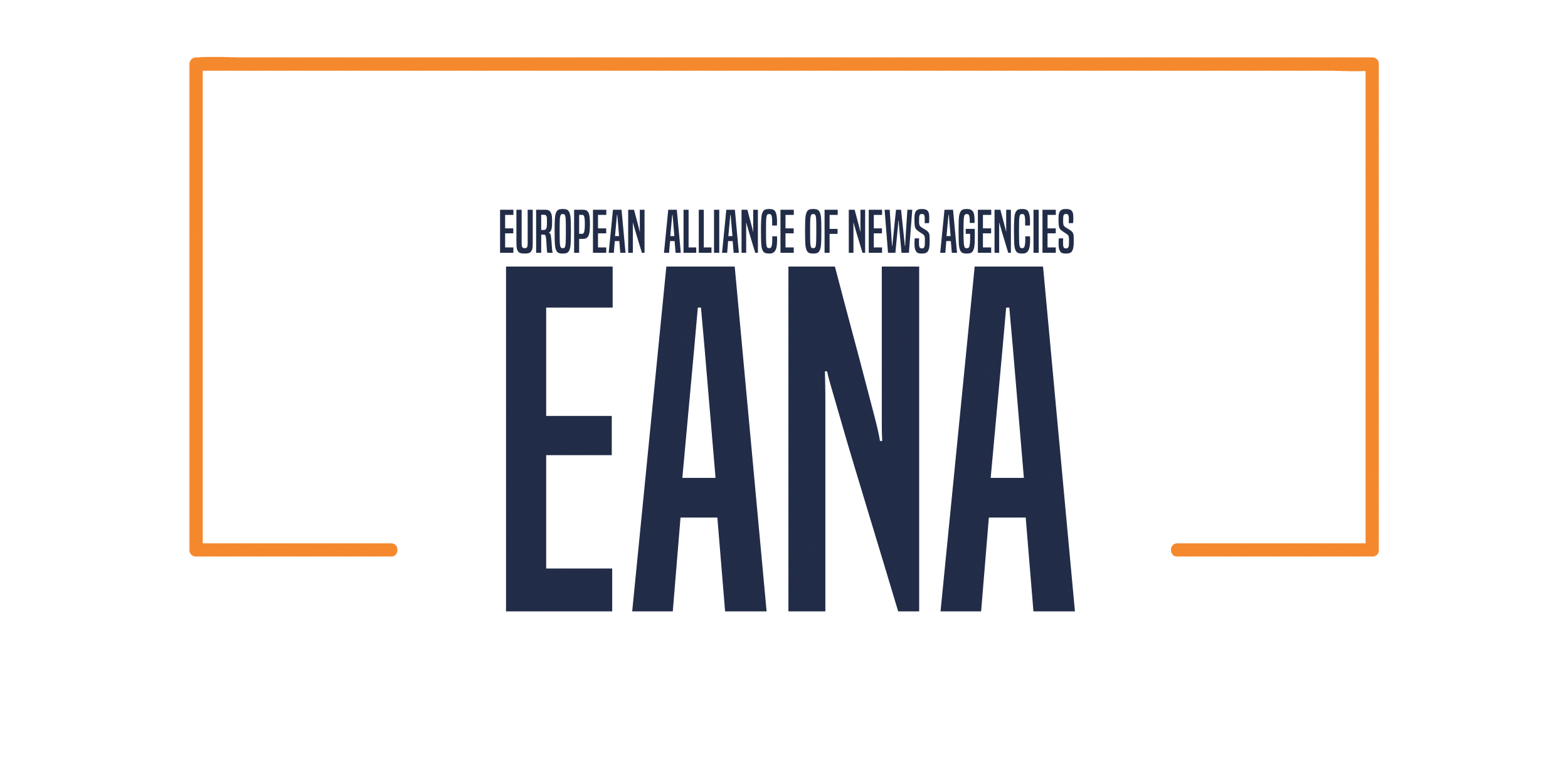 Open Letter from EANA to Slovenian Prime Minister Janša: The suspension of financing could only be explained as a form of pressure on the independence of the STA, a conduct that is unacceptable and which we condemn

EANA makes public the letter addressed to the Slovenian PM, Janez Janša, which was sent to the official's office last Thursday, December 10th, with no answer from the Slovenian authorities until the moment of publishing. The Alliance has sent the letter in the good spirit of dialogue which should stand at the base of exploring goodwilled solutions for difficult situations like the one our member, STA, was put in, by the Slovenian Government's decisions:

EANA (The European Alliance of News Agencies) is expressing concern and dismay regarding the latest developments in Slovenia regarding the Slovenian Press Agency (STA), our highly appreciated member. Unfortunately, the agency has found itself in a precarious position due to the suspension of financing of its public service. This jeopardises the continuance of its operation as well as its very existence.

We are certain that you agree with us when we underline the importance of the freedom of media from any political involvement. Also, we believe in the total and open democracy governing Slovenia, the country's government and your own actions as Prime Minister.

In this context, EANA joins yesterday's call by the Council of Europe Commissioner for Human Rights, Dunja Mijatović, urging the Government of the Republic of Slovenia to immediately secure funding for the STA.

Furthermore, observing the publicly released legal opinion of the Government Office for Legislation and a separate legal opinion commissioned by STA, the suspension of financing for the agency and its public service is clearly unjustified. From our analysis of the facts, the suspension of financing could only be explained as a form of pressure on the independence of the STA, a conduct that is unacceptable and which we condemn, if this is the case, as it goes against the core values of our Alliance, and, even more so, it goes against the founding principles of democratic societies.

We therefore urge you, Prime Minister, as the highest representative of the executive branch, to act in accordance with and in the spirit of the powers invested in you by the Slovenian people and resolve the situation by the simple measure of reinstating the financing of the STA. EANA is ready to discuss best practices with the Slovenian government, so that we reach a common understanding and final decision favourable to our member, STA, and to the Republic of Slovenia.

Copies of this letter go to all 32 members of EANA:

AzerTac - State News Agency of the Republic of Azerbaijan