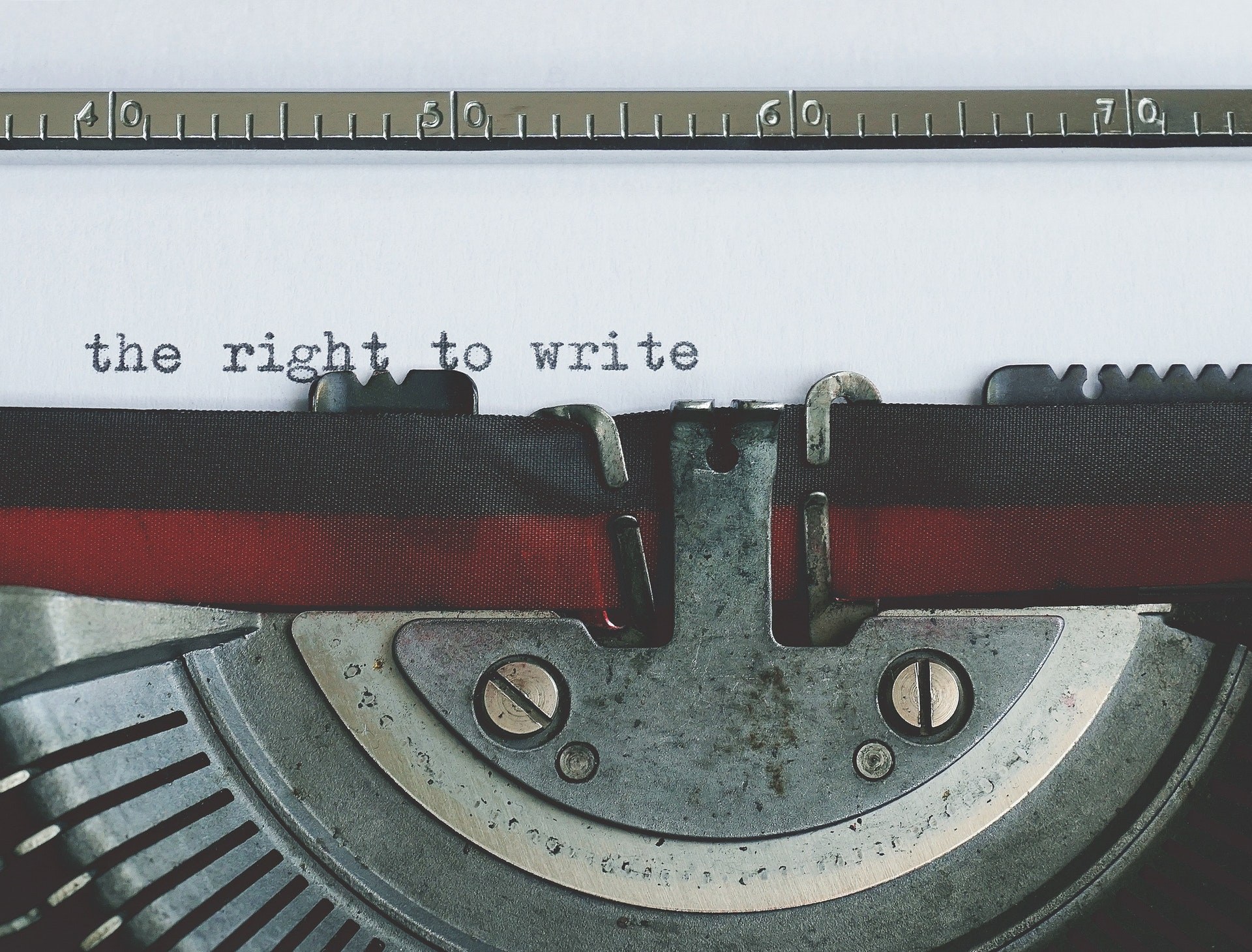 The Board of the European Alliance of News Agencies has found with great dismay that journalists from our esteemed member, EFE, are no longer allowed to do their job in Cuba. The cancelation of their press credentials by the Cuban government is all the more worrying as it has taken place just as a protest against that same government was planned to take place on the island.

The Board of EANA understands the transition undergone by Cuba so far, and supports the democratization process of the country. For this process to be effective, journalists such as the team from EFE must be allowed to do their jobs, so that they can report transparently about the developments within the Cuban society.

The Board of EANA therefore urges the Cuban government to restore EFE's press credentials as a sign of transparency and good will.

The Board of EANA:

Fabrice Fries, member of the Board, President of AFP

Elmir Huremovic, member of the Board, General Manager of FENA

Clive Marshall, member of the Board, CEO of PA Media Group