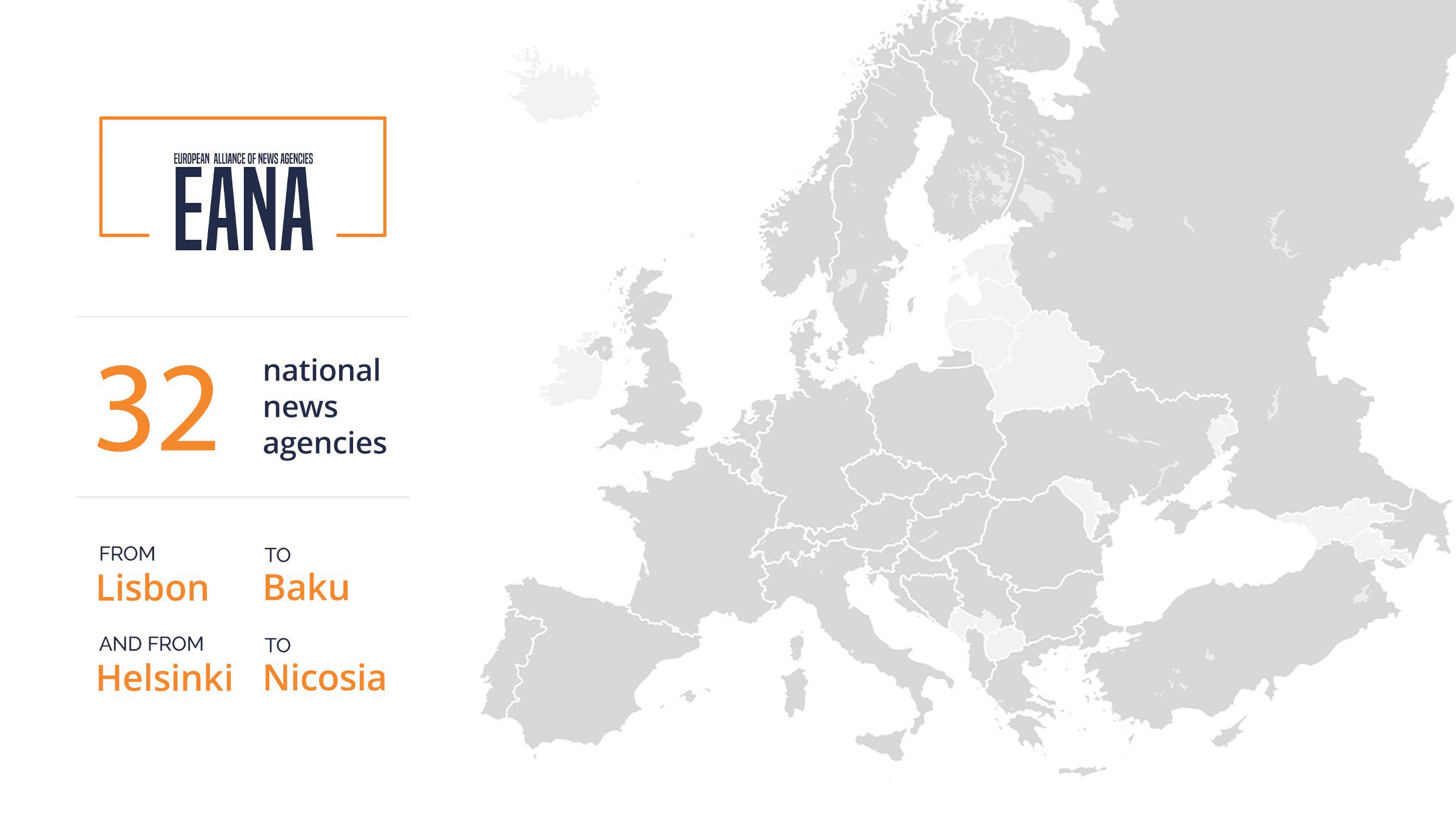 The  Board of EANA - the European Alliance of News Agencies - has learned, with great  concern, about a message you have disseminated on Twitter accusing Mr Bojan Veselinovič the director of STA, the Slovenian National News Agency of acts of extreme gravity.

Since this allegation comes obviously without any proof we must regard this step as another blunt attempt to attack STA and its independence.

One can get clear evidence about the quality of media freedom and media policy in a country by watching the relation between state and the news agency and how the authorities confirm its independence. If the independence of the news agency comes under siege, we can always spot two strategies:

We are extremely worried that, at the time being, both strategies are being applied in Slovenia. Looking at the brutality of the applied actions, we regard STA’s situation as unprecedented. By not hesitating to harm the reputation of involved persons, it is clear to us that  the limits of civilised public conversation have been crossed.

By delivering fact-based, verified and independent news, the news agency belongs to the infrastructure of a country. Its services contribute strongly to democratic systems that are used to making decisions based on facts. A healthy democratic system cannot function without free media.

STA is an important part of Slovenia´s free media infrastructure. In the preface of Slovenia´s presidency of the European Council people of Slovenia and of whole Europe would highly appreciate that you do your best to settle the current conflict in a way, that the independence of STA represented by its management and its business conduct stays untouched.

If EANA can contribute anything in resolving the present situation we offer to share our comprehensive experience and knowledge in the European news agency business.