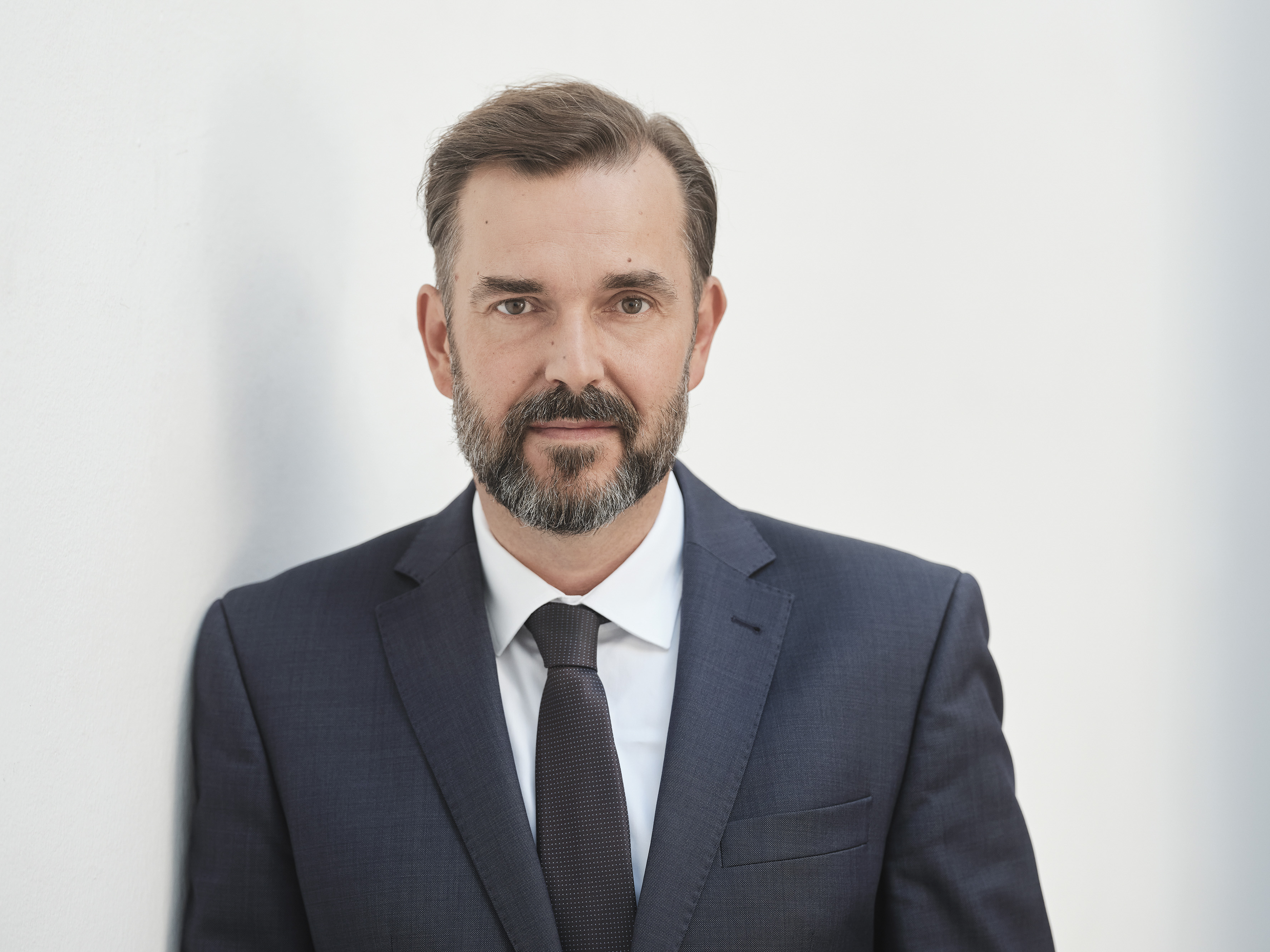 Clemens Pig: Up to ⅔ of daily media coverage all over Europe originates directly or indirectly from news agencies. Working behind the scenes, news agencies have maximum impact on the media and communication system.

Clemens Pig, president of EANA and CEO of Austrian news agency APA, was a panelist during the debate on the Implementation of the UN Plan of Action in the digital age, a panel discussion part of the high-level conference "Safety of Journalists: Protecting media to protect democracy". The conference was organized on November 4th, 2022, by the Federal Ministry for European and International Affairs in Austria, for marking the tenth anniversary of the “UN Plan of Action on the Safety of Journalists“.

The aims of the conference were to enhance the implementation of the UN Plan of Action, prevent attacks, protect journalists at risk and hold accountable those responsible for attacks on journalists, and to increase political commitment and resources in order to improve the safety of journalists and express this commitment in concrete pledges.

According to Clemens Pig, “Every war is, at its early stage, a war on information - a propaganda war. The media is attacked first, at the beginning of every war. First, the democratic light is turned off - we, as media, are turned off first. “

Clemens Pig brought to the discussion the perspective of news agencies. “Up to ⅔ of daily media coverage all over Europe originates directly or indirectly from news agencies. We are working behind the scenes, not really well known, but with maximum impact on the media and communication system”, said the president of EANA, underlining that EANA is trying to bring together various news agencies and act like a “United Nations of news agencies”.

Clemens Pig also emphasized a few of the challenges faced by Europe in regards to securing the safety of journalists: “Protecting journalists, including from SLAPPs, through building legal frameworks and by providing solid financial situations so that media can decide on their own what is worthy of editorial coverage and what is not”.

“The European institutions have a great role in the relationship between news agencies and platforms - another important aspect that can guarantee the needed funding for independent journalists.”, said Clemens Pig.

He further underlined the importance of content providers being paid for their content, including by platforms such as Facebook. “Journalists have to be paid for their very important work, through a very clear rights chain.”, said Pig.

Clemens Pig also mentioned the importance of the European Newsroom and also of the new development of fact checking services by news agencies to the overall increase of media independence and trustworthiness.

Responding to a question of the moderator, Clemens Pig said that the role of news agencies is totally underestimated in every plan, including by the UN institutions.